Recently a lawsuit has been brought against New York State’s North Shore-Long Island Jewish Health System for $50 million for allegedly allowing a data breach that violated confidential patient information and failing to report this to the affected patients for almost a year.
The suit was filed by 12 patients out of a group of 100 affected individuals whose data was stolen from the North Shore University Hospital in Manhasset.  The information consisted of PHI including names, addresses, birthdays, phone numbers and Social Security numbers.
The health system sent letters to approximately 200 patients whose identity had been compromised following the breach and offered them free credit monitoring.  It is reported this disclosure was not performed until after the breach had been discovered and investigated by officials one year after the actual breach.  Lawyers for the 12 patients say this was too little and too late to help their clients.
North Shore Long Island Jewish Health System Breach 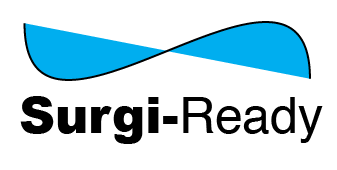